A victim treats his mugger right

Julio Diaz has a daily routine. Every night, the 31-year-old social worker ends his hour-long subway commute to the Bronx one stop early, just so he can eat at his favorite diner. But one night last month, as Diaz stepped off the No. 6 train and onto a nearly empty platform, his evening took an unexpected turn. He was walking toward the stairs when a teenage boy approached and pulled out a knife. "He wants my money, so I just gave him my wallet and told him, 'Here you go,'" Diaz says. As the teen began to walk away, Diaz told him, "Hey, wait a minute. You forgot something. If you're going to be robbing people for the rest of the night, you might as well take my coat to keep you warm." The would-be robber looked at his would-be victim, "like what's going on here?" Diaz says. "He asked me, 'Why are you doing this?'" Diaz replied: "If you're willing to risk your freedom for a few dollars, then I guess you must really need the money. I mean, all I wanted to do was get dinner and if you really want to join me ... hey, you're more than welcome.
"You know, I just felt maybe he really needs help," Diaz says.
Diaz says he and the teen went into the diner and sat in a booth. "The manager comes by, the dishwashers come by, the waiters come by to say hi," Diaz says. "The kid was like, 'You know everybody here. Do you own this place?'"."No, I just eat here a lot," Diaz says he told the teen. "He says, 'But you're even nice to the dishwasher.'."Diaz replied, "Well, haven't you been taught you should be nice to everybody?"."Yea, but I didn't think people actually behaved that way," the teen said. Diaz asked him what he wanted out of life. "He just had almost a sad face," Diaz says. The teen couldn't answer Diaz — or he didn't want to. When the bill arrived, Diaz told the teen, "Look, I guess you're going to have to pay for this bill 'cause you have my money and I can't pay for this. So if you give me my wallet back, I'll gladly treat you."
The teen "didn't even think about it" and returned the wallet, Diaz says. "I gave him $20 ... I figure maybe it'll help him. I don't know." Diaz says he asked for something in return — the teen's knife — "and he gave it to me." Afterward, when Diaz told his mother what happened, she said, "You're the type of kid that if someone asked you for the time, you gave them your watch." ."I figure, you know, if you treat people right, you can only hope that they treat you right. It's as simple as it gets in this complicated world."
Produced for Morning Edition by Michael Garofalo. 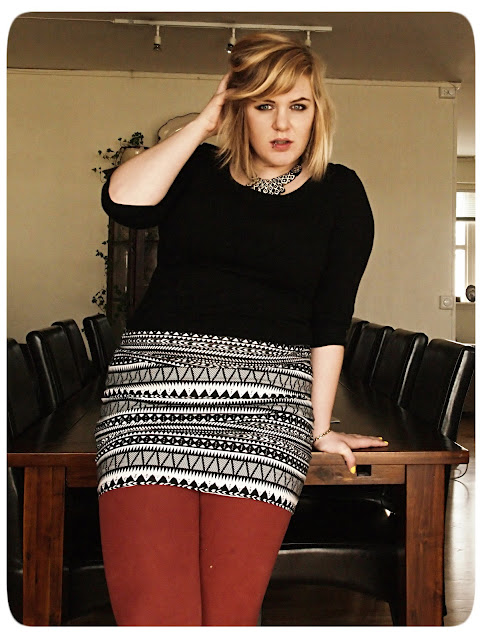 Things are not always the way they seem